Why we need a new marketplace for freelance talent

We’ve always had a strong pool of independent talent in Ireland – but never a proper marketplace for them.  Which means that even though the perfect freelance answer for a particular marketing challenge almost certainly exists here, finding the right person has not been easy or possible.

The Indie List is the leading hub for Irish-based freelance talent.

It brings together the best strategic, creative and technical skills in Ireland for the benefit of businesses and agencies seeking to supercharge their communications activity and to meet the  demands of a fast-evolving business environment with maximum flexibility, efficiency and impact.

The things that really matter to us

We strongly believe that the application of intelligence and creativity is still the best way to give organisations an unfair advantage in an age of clutter and noise.

There is a natural inter-dependency between agencies, clients and the freelance community which underpins the Irish marketing industry. We are committed to protecting and sustaining the freelance sector as our industry comes under greater pressure.

3. Rewarding fairly and on time.

The ‘free’ in freelance shouldn’t mean ‘low’ or ‘no cost’ work. We are dealing with highly experienced and reputable individuals here, with their own livelihoods to protect and bills to pay. We believe that their work should be properly and promptly rewarded.

4. Being effective and dependable.

No messers, prima donnas or blowhards need apply! People’s time is invaluable. We seek to match experienced, resourceful and motivated talent with clients who are equally serious about hiring.

5. Ensuring that it works for everyone.

This is a new model in Ireland. We will be learning as we grow. Whenever problems arise, we will be open and honest with both our talent and our clients. We will listen hard to feedback, and will act quickly to resolve the issues.

We might be prone at times to use jargon and acronyms as much as the next ‘guru’! But we’ll always strive to be clear and straightforward in our communication with our talent and clients.

There has never been so much opportunity, aided by technology and an unprecedented mood for change, to enable enterprising individuals to realise their potential. We will aim to nourish the ambitions of our talent base and encourage clients to take the road less travelled in their approach to seeking candidates to help address their challenges.

8. Helping out and giving back.

This initiative has been funded with our own money and fuelled by the goodwill of our families and the freelance community. We will always aim to be true to the social spirit and ethos of our community by helping causes that we are passionate about.

9. Having some fun along the way.

We collectively work in one of the most stimulating, exciting and entertaining businesses on this little island. It may not be rocket science but if you can’t enjoy being part of it, then maybe you should reconsider your career choices. 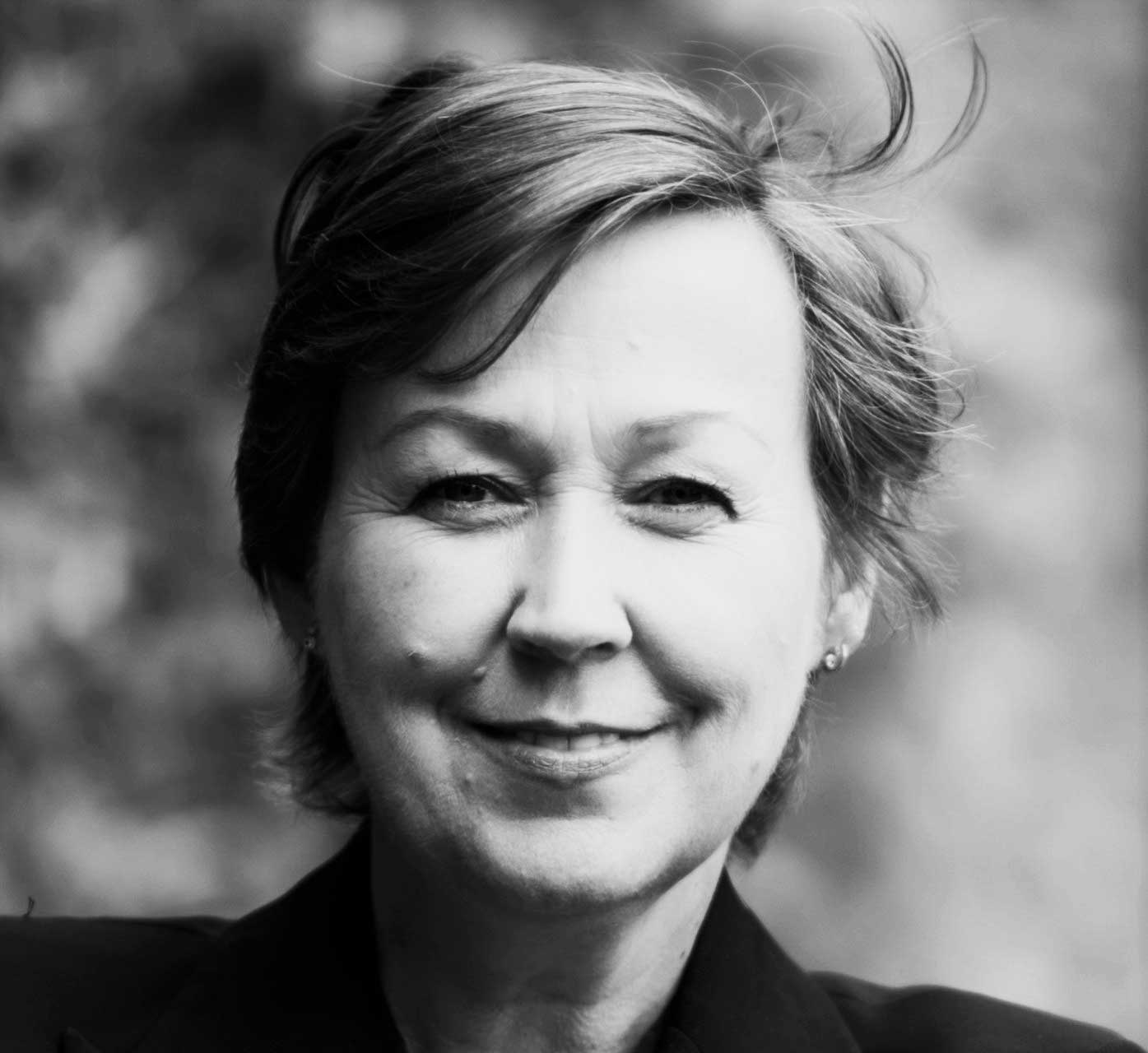 Úna Herlihy is a marketing consultant and facilitator and has been a member of the advertising and marketing community for over 25 years. She studied Languages in UCD and Advertising Studies in DIT after which she started her career in agencies with McCann-Erickson.

She spent most of the following 15 years facilitating a perpetual cycle of ideation and creation for some of the world’s biggest brands. In 2005 she set up her own consultancy to help Brand and Agency teams create strong and high performing relationships.

She is a board member of AsIAm, Ireland’s autism charity and lives in Kilkenny with her husband and 3 children . 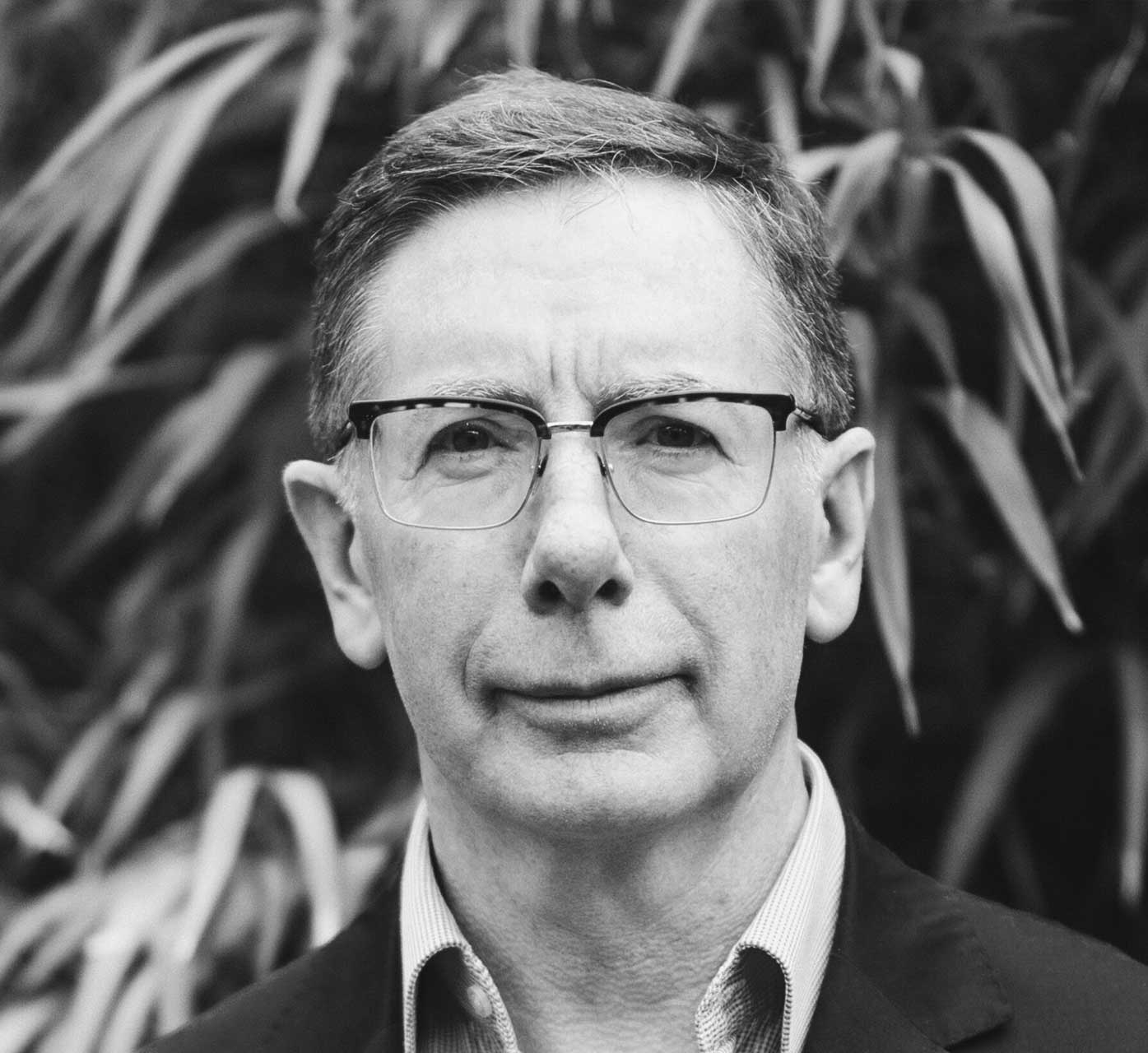 Peter has worked with some of the country’s largest agencies and media companies. In that time, he has also worked on strategies and campaigns for many of the country’s best-known brands and has won a range of different accolades including three Gold All Ireland Marketing awards and two IAPI AdFX awards.

He was CEO of Today FM and led the station to become ‘National Station of the Year’ in 2014. He also established the much-loved alternative rock station, TXFM, as a breeding ground for new on-air talent.

As well as consulting with a number of business organisations, Peter is an non-executive chairman of digital media platform, BuyMedia. He also works in a pro bono capacity with the Irish Association of Songwriters, Composers and Authors (IASCA) to gain greater exposure for Irish music through PLAYIRISH, the digital radio station which he co-founded.

Passionate about media, music and soccer, Peter spends most of his pocket money buying records and gig tickets (remember those!) while fretting about Everton’s European prospects!

Keep up-to-date with our Newsletter

This website uses cookies to improve your experience while you navigate through the website. Out of these cookies, the cookies that are categorized as necessary are stored on your browser as they are essential for the working of basic functionalities of the website. We also use third-party cookies that help us analyze and understand how you use this website. These cookies will be stored in your browser only with your consent. You also have the option to opt-out of these cookies. But opting out of some of these cookies may have an effect on your browsing experience.
Necessary Always Enabled
Necessary cookies are absolutely essential for the website to function properly. This category only includes cookies that ensures basic functionalities and security features of the website. These cookies do not store any personal information.
Non-necessary
Any cookies that may not be particularly necessary for the website to function and is used specifically to collect user personal data via analytics, ads, other embedded contents are termed as non-necessary cookies. It is mandatory to procure user consent prior to running these cookies on your website.
SAVE & ACCEPT